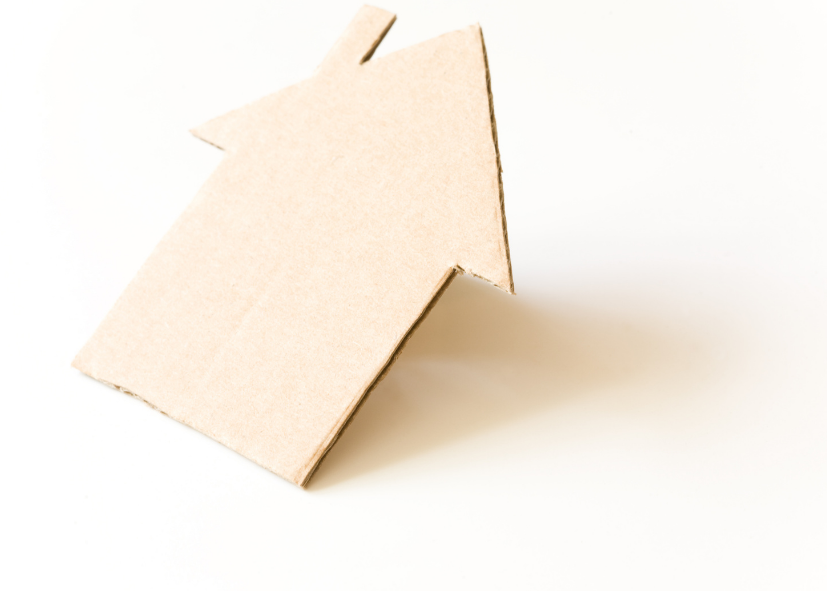 Falls in the home are one of our biggest silent killers. More people die annually from fall related trauma (over 65yo) than die on our roads!

Occupational Therapists provide key support in preventing falls and assess both individual’s risk of falls, and identifies personalised strategies to reduce falls within the home.

Handrails are one of those strategies.

Handrails are one of the most written about, researched and evidenced, fall prevention strategies.

Well considered placement, installation and use enable increased confidence in completing activities in the bathroom, garden and in the home environment in general. Yet many are hesitant to take the leap and accept such recommendations.

He had been living a full, independent and confident life, was semi-retired. He was excitedly planning for the next stage of FTF (full time fun) with his family, rotary and caravan travels. In talking to Tom, it was evident the fall had shaken his confidence. The resulting broken hip, weeks in hospital and strain on family lead him to second guess all his well laid out and considered plans.

On talking with Tom, he shared with me that his pride caused his fall. Naturally, I tried to talk him out of this, as falls by their nature are accidents. However, Tom was adamant. With his following explanation, I started to see what he meant.

Months earlier, Tom had moved into his “retirement” home. That last home. The one that’s nice and flat…no stairs… maintainable garden….the ultimate entertainer.  The one that can be left for months at a time whilst traveling Australia, will be able to maintain their lifestyle even if his and his wife’s health deteriorated in the distant future.

When moving in, Tom reported that he had had an occupational therapy assessment – mostly for his wife who had a bit of arthritis. A few recommendations had been made. ¼ turn taps, a few handrails and increased lighting were the ones he remembered.

All were accepted. Except the handrails. Tom reported that he felt he “wasn’t that old yet” and that when the time comes, he would definitely put them in.

Tom realised, whilst lying in his hospital bed, unable to walk – or work, that age had really nothing to do with it. The risk was there, and rather than controlling the risk, he chose to ignore it. The consequence was, for him, huge. The ‘time had come’ whist carrying a box into the house, up the only steps from the garage.. but the handrail – it was not there when he needed it.

Tom’s message to me, don’t let pride come before a fall. 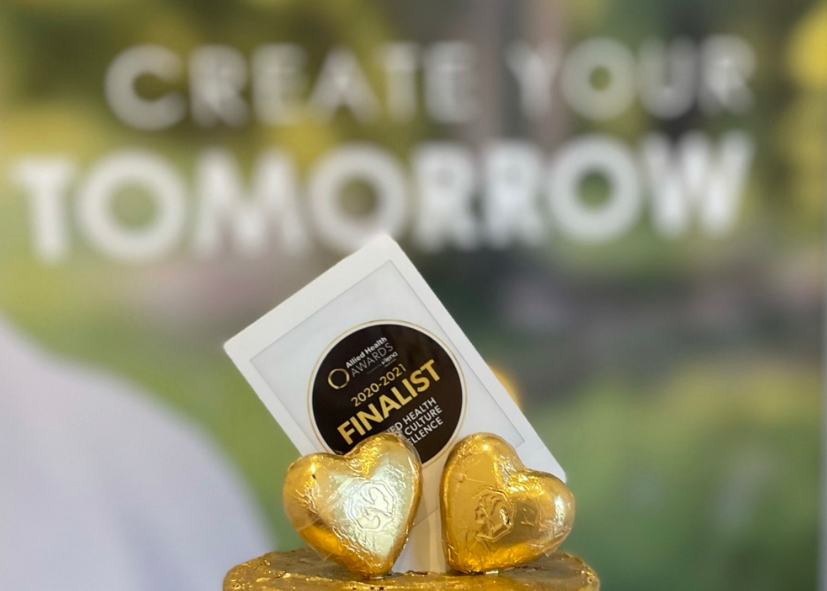 Finalists – The Team Who Backs You

Having the right team behind you - as you navigate your life journey is critical to your success. Like any team situation, Formula One, AFL... any team sport... it is the support team, the stratagy and the unity they bring to the goal that builds and sustains success.... 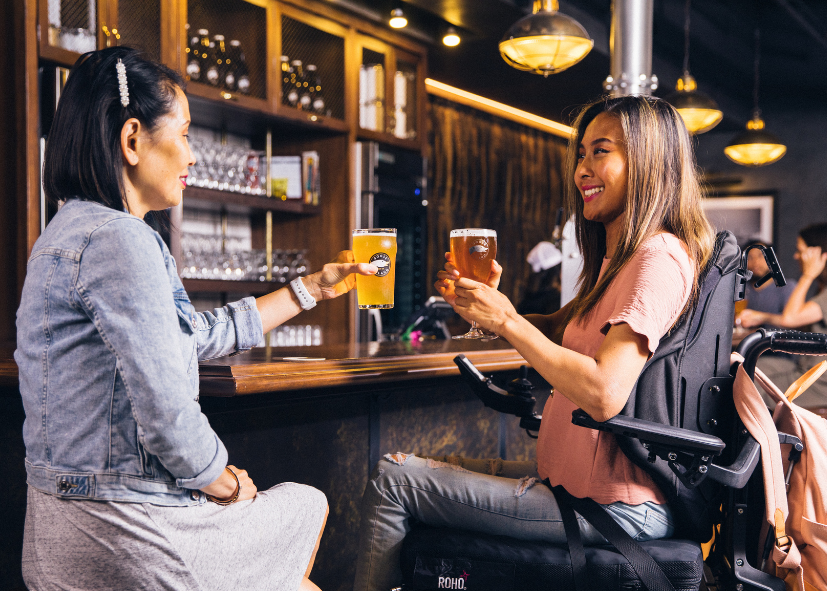 Getting Started with the NDIS

Ask anyone in Australia about the National Disability Insurance Scheme (NDIS) and you’ll almost universally find these things in common:
1. They know it has something to do with funding for people living with disability
2. They know it’s a big pot of money
3. They have no idea how it works. 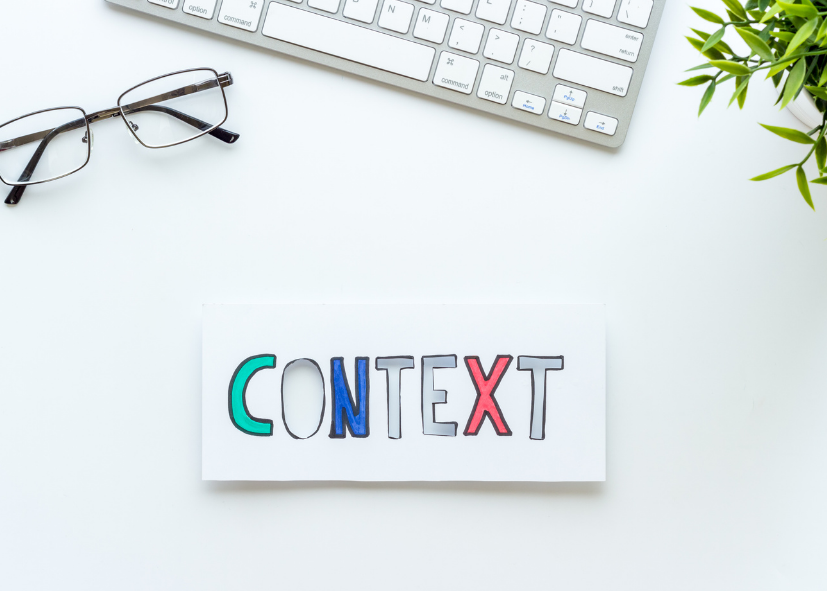 In OT - context is everything. The value a task or activity has for a specific individual, or the time and location of the activity. Each element has a unique impact. Different settings, situations and environmental propmts have the potential to illicit completely...

Are you ready to join us?

LEVEL UP YOUR OT SKILLS